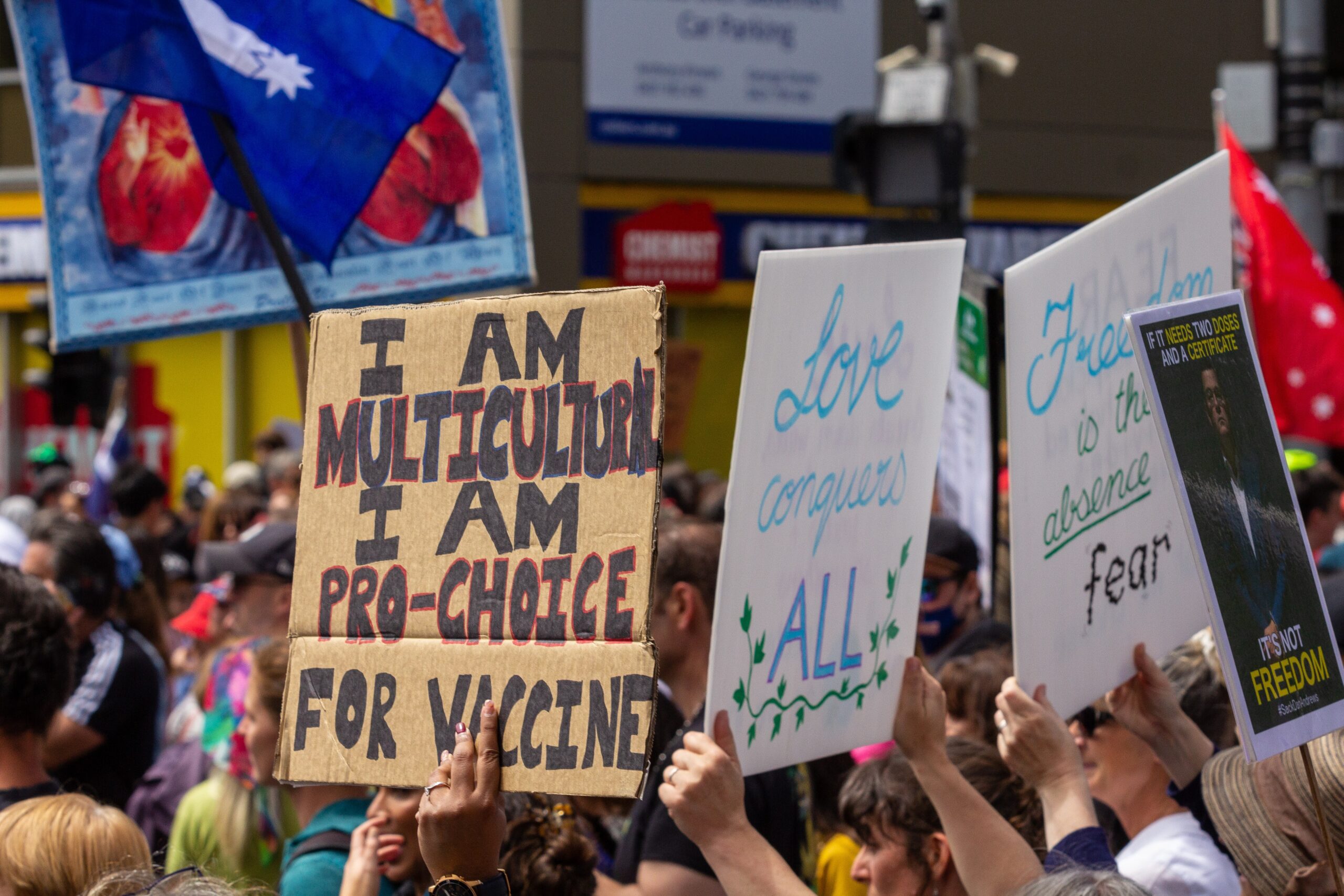 Awareness series: Igniting Cov-compassion through understanding each other

Awareness and compassion Awareness series: Igniting Cov-compassion through understanding each other

Who are these people standing against Cov-vaccination and mandates?

According to mass media, they are either ignorant, conspirationists, crazy democrats, demon republicans’, religious zealots or gravely uneducated people. From those beliefs, a very dangerous trend is emerging; the blame casting and fearing of those ones who are not cov-vaxxed. The dangerous consequences of this trend are the dehumanization and demonization of this part of the population. This trend is also the corner stone justifying the ill fate, discrimination, segregation, and liberticide measures taken against these innocent individuals. They were judged without due process and sentenced without being heard.

In this lesson, we will give a platform to these people, then you can judge for yourself if they deserve the name calling, the liberticide measures against them, the scapegoating, and the sad demonizing. This lesson will also give a voice to the cov-vaccinated people, trying to understand why they decided to take the injection against SARS-CoV-2 virus. This lesson will raise awareness towards the rise of dangerous division and resulting hatred against a newly created minority group. The main question being: can we bridge the divide and grow from this crisis?

Lesson Content
0% Complete 0/3 Steps
I Cov-vaxxed because
I am not-Covvaxxed
Introspection
Back to Course
Login
Accessing this course requires a login. Please enter your credentials below!
Lost Your Password? 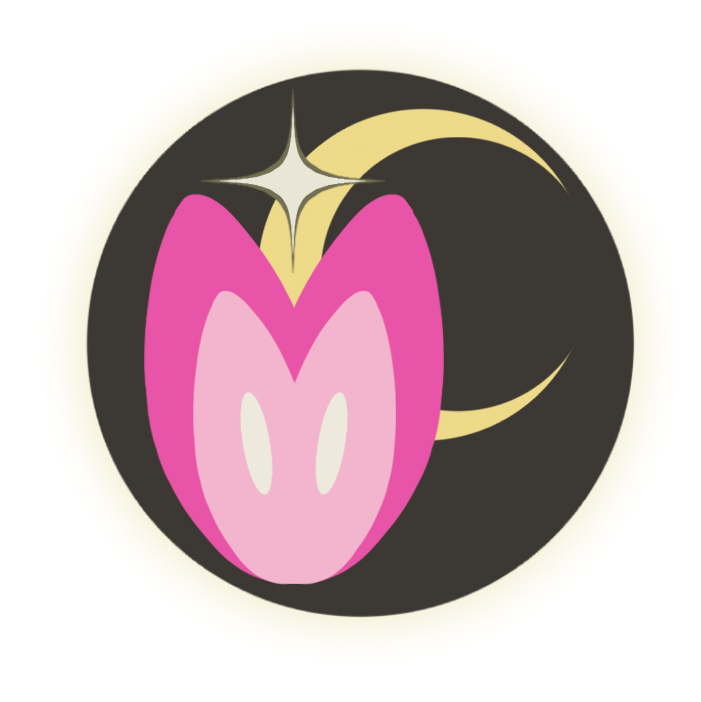